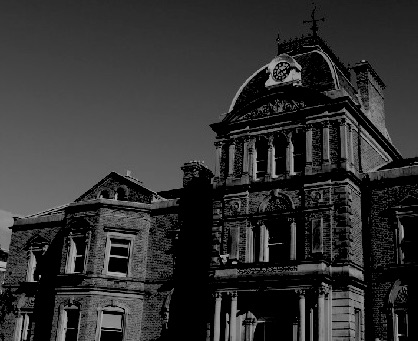 I had a ghostly experience once at Blackburne house in Liverpool after attending a local history talk at this old building which is now a women’s centre. I wrote a poem of sorts about it but think it’s best I just tell you about it so here goes:

I was left standing alone after attending a local history talk in what was originally the morning room of Blackburne House in Liverpool when a fleeting yet quite determined ethereal presence passed me and near the door as if entering the room. It seemed like a male figure to me maybe the original master and owner of the house named Blackburne hence the name of the centre. The room it took place in is at the back of the building on the ground floor and was still in its original condition so over 200 years old at the time but it was approximately ten years ago now. 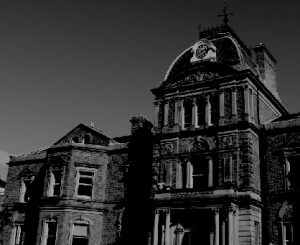 I’ve also sensed a definite presence and spiritual atmosphere at the Ancient Chapel in Toxteth when I attended a service on a Sunday morning there about ten years ago now. There are some eminent people who attended this ancient church which dates back to the early 17th century and it has a great history. I’m sure they made such a great impact in life it can still be felt and remains.