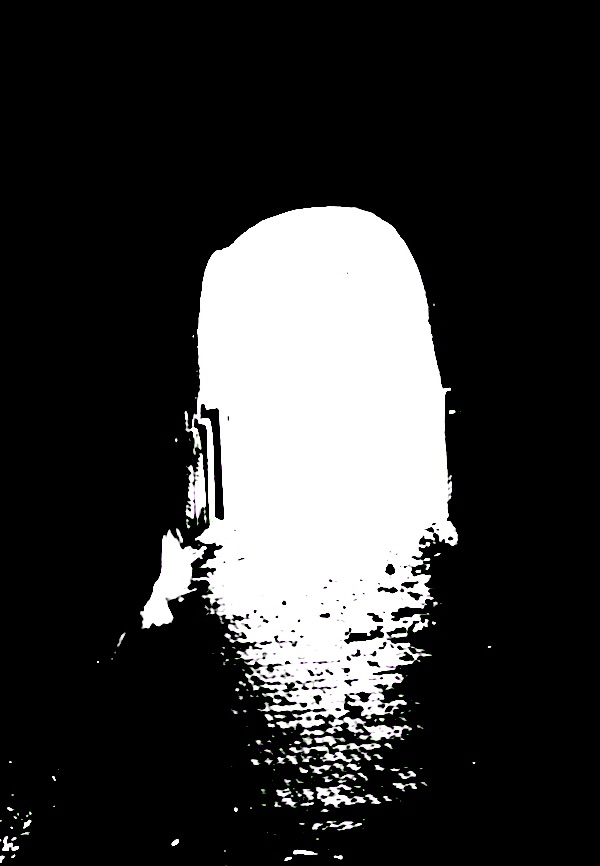 I am 72 yrs old and when I was about 8 yrs old my best friend moved away I missed her and when she came back to visit her Grandma, she came round to see me and excitedly, said her Mum said I could go back with them to play and stay over night, but my Mum for some reason decided on not letting me go, but I told my friend a big fat lie and said I could go .

I went in their car although not that far away.  I had no idea where I was and proceeded to have the time of my life at their new house.  After cocoa and wearing borrowed nightie, I went to bed. In the meantime the family were frantic looking for me.  When it dawned on my mother what I may have done, my two elder teenage sisters were sent by bus to see if I was there and proceeded to tell me that I was in BIG trouble off my Mum and Dad!  My friend’s Mum was furious with me and said leave her here and we will bring her home in the morning. I spent what seemed like an eternity worried sick over what I had done and decided to go home in the early hours of the morning !!

I crept out of the house and just started running.  I had no idea where I was and remember crying and asking God to take me home, which he did.  I found myself at my front door but decided to go down a pitch black back entry.  I opened a back door, which miraculously was mine, went up the yard opened the back kitchen door and my mother woke to find me standing at the bottom of the bed.  Dad was on nights at the docks as  crane driver  so that was some relief . The house hold was up, but they couldn’t tell the other parents I had returned, and nobody had phones those days anyway.   Suddenly my mum said,  “how did you get in the house?”   I told her everything and she Said I must be lying AGAIN!!!

She took me by the scruff of the neck marched me down stairs every door was firmly locked and bolted (too  high for an 8yr old to reach ).  She had locked up after seeing my Dad off to work through the back way with his motor bike so she knew for sure that everything was doubly bolted.  There was no other way I could have got in.  The mystery remains with me – those doors were open for me, and I found my way home from a strange place.

I was never asked over to play, never mind stay at my friends ,and my sisters called me a witch from then on 😈